Lithe apparels ltd is the first knitting, dying and garment production unit of the group located at Sanarpara. Initially it was a full knit composite, however subsequently some of the knit and dying operations were transferred to the sister concerns. The whole facility underwent a major overhaul to comply with latest standards. Currently it has a daily manufacturing capacity of 45,000 pcs comprising of 24 garmenting modules. Throughout its two decade long operation the company has perfected its quality control systems which includes scrupulous checks to ensure flawless production systems. However the core strength of the company is its dedicated workforce.  Lithe started as a family-owned company inspired by a powerful sense of enterprise. Many of the employees who started with the company in 1993 have chosen to stay and grow with Lithe. They have worked hard, contributed to the success and in a sense have become part of the larger Lithe family. The company has a progressive management team and provides wage and benefit programs that meet the standards set by international agencies and exceed the national minimums It recognizes that health, safety, and worker morale are keystones in attaining the capability to produce high-quality apparel. The factory is housed in the own building and we provide an excellent work environment that includes sanitation, ventilation, and natural lighting. 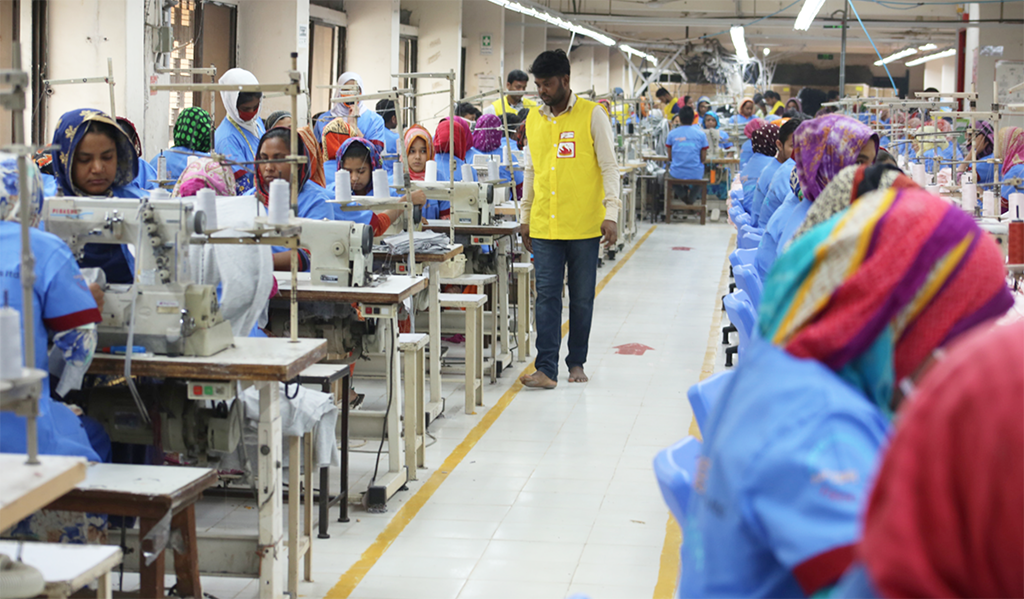